Is water hiding in your fueling system?

Operators of gas stations have a lot on their minds, and the water within their fueling system may seem like a low priority, but there are many reasons to consider water as a serious threat that needs to be removed. 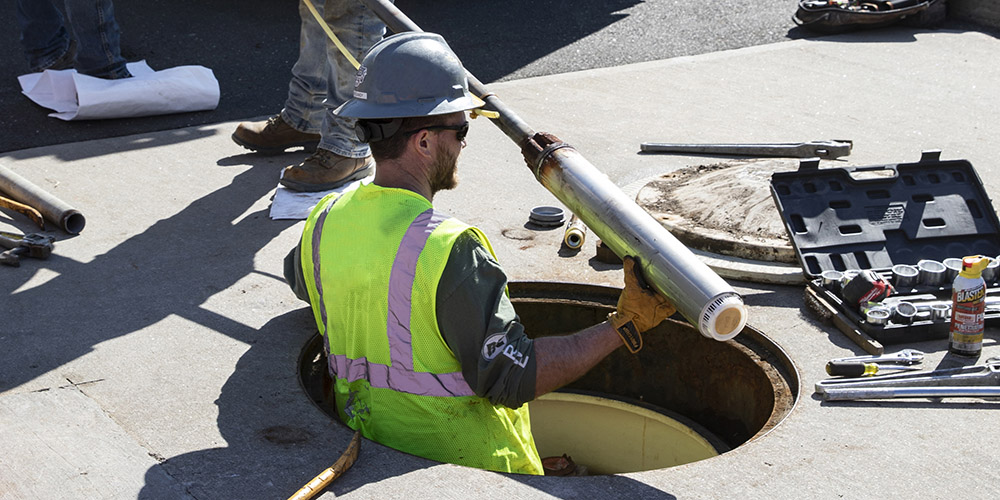 The primary issue is that water, fuel and bacteria, are the three common components that combine to create a corrosive environment around fueling systems. In sump spaces water is often combined with ethanol vapors as the catalyst for microbial growth, but in-tank corrosion is more likely to happen with ultra-low sulfur diesels or biodiesels.

Hidden Below the Surface

Of the three common components, water is the easiest to address but first you need know where it’s hiding.

Many underground storage tanks have magnetostrictive probes with separate water detection floats (1), but they require a minimum water level of ¾” in the probe area to go into alarm. This is great for identifying a catastrophic breech of the tanks integrity but less effective for identifying water that as slowly accumulated below that threshold over time.

When microbial growth feeds on components of the fuel, biomass then settles in the water at the bottom of the tank and creates the acidic environment that leads to corrosion. The key to avoiding tank corrosion is identifying the water in the tank and removing it. Once water is removed, one of the common components of the equation is gone and the environment is no longer corrosive.